The extremely popular card game, Teen Patti, often referred to as the Indian version of Poker, is a very interesting game. Whether you win or lose, everything in Teen Patti is an enjoyable experience altogether. However, every participant of the game will have to ensure that they follow Teen Patti rules carefully throughout the game.

Once you are okay with the knowledge of the rules, then you can easily rock and play any Teen Patti games online. Those who won't participate can still enjoy the fun by being a spectator to the same. Let us check out some of the top online Teen Patti game variations:

Note: Out of these online 3 patti variations, the top four variants are available on Gamentio platform for free.

Same as the hand mentioned right before this just that players will replace or substitute their respective lowest card or cards among the three cards dealt to them. Example: A player holding two Queens of any suite and a deuce (any suite) to go with it, their hand will be a trail of Queen, as the lowest card i.e. the deuce will act as a Joker.

Three cards are dealt to each player and apparently the one with the weakest hand wins this one. Often becomes the favorite spot for players to bluff, owing to the rules being completely opposite as compared to the normal teen-patti.

Players are dealt three cards each just like in normal teen-patti. But the difference is that the highest among the three cards dealt will act as a Joker and one can assume and substitute it for any card to make it the best possible hand. Example: If a player has 10 hearts 10 diamonds and Jack of spades, in this case the highest card being the Jack can be assumed as a 10 of any of the remaining two suites, thus making it a trail (also known as three of a kind).

Another popular teen patti variation with a rather unusual yet appealing name for a game. In this 3 patti game variation, each player is dealt three cards. Aces, Kings, Fours and Sevens are all jokers ( A joker is a wild card and can be used in any place on any card). If a player has any of these cards, he can treat it as any card he wants. You can end up having multiple Jokers in a single hand fetching you to win with a trail that tops the hierarchy.

A Joker card is shown on the table. All the cards of the rank of the Joker regardless of the suit can be used as a substitute for any other card. A player with the highest rank cards is a winner. For example, 4 is a joker and your cards are Ace-3-4. Then 4 of every suit is a Joker and you can treat 4 as 2 and your cards become a high sequence of A-2-3.

Under this process, every player is given four cards, though the last one remains unseen and hidden from the other three. The third card dealt acts as a joker for all.

As the name explains it, two cards are dealt face down to each player and players have to assume a third card of their choice to make the best hand as per the normal teen-patti rules.

This is my favorite! Four cards are dealt face down to each and everyone has to simply discard one card and make the best hand. A lot of players may often get very strong hands owing to the four cards being dealt and increasing the probability of a stronger teen-patti hand.

Last but not the least is the single card deal, where each one is dealt a single card and then one card (community card) is randomly picked up from the remainder of the deck. A player firstly has to use the card dealt to him and the community card (common for all) and then assume one to make the best hand. 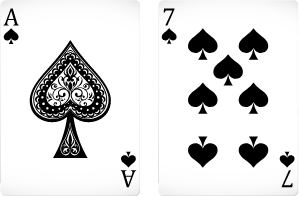 As the name suggests, this variation has everything to do with your forehead. Each player gets one card and without looking at your card, just stick it to your forehead. This way all the players can see everyone's cards except for their own. You play this game purely on luck based estimates. The suspense is awesome and cards held to the head always make for a hilarious scenario.

This variation is played as per the normal rules except, the boot is 10 times the normal boot amount. Similarly, chaal and blind will be based on the boot amount of the round. You have to be cautious in it due to the high amount at stake. So, to avoid losing chips/points make a quick decision of either chaal or pack in this variation.

THere, after the dealer distributes 3 cards each to all the players, he draws 3 face-up cards on the table. Out of these, first will be the card that defines the number which becomes Joker irrespective of the suit. The second is the color card and as the name suggests, all cards dealt with the same color will be Joker. And the third is burst. If any of the players are dealt with this card then they have to compulsory pack from the hand.

Keep It in Odd Sequence

Instead of choosing a general teen patti sequence, ideally cards should be kept as Ace-2-3 or Jack-Queen-King, or use alternate cards to complete the sequence: 9, Jack, King or keep it as Ace, 3, 5.

In it, instead of being dealt three cards, each player is dealt four cards. Each player chooses their best three cards from the hand they are dealt and discards the fourth.

For each player, of the three cards, the smallest card is the Joker. Also, all the Kings are jokers. Hence, if you get a King then you are quite lucky as the chances to win increase. The player with highest rank cards is the winner. Similarly, you can try variations with Queen little or Jack little.

This usually happens at the end of the game. Just distribute the equal pack of cards to various players. Now, hold and drop the cards until another participant shouts "stop"! Out of the remaining cards, you will have to pick out the one that has a maximum value. That card will win. 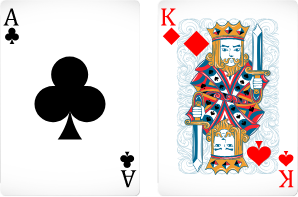 In simple terms, the jack of Spades and Hearts are called one-eyed jacks. Other two jacks are not one-eyed like diamond and clubs. Even certain colors of 369 jokers are there in the Online Teenpatti game while others are ordinary. 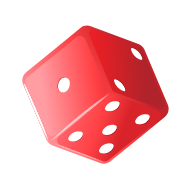 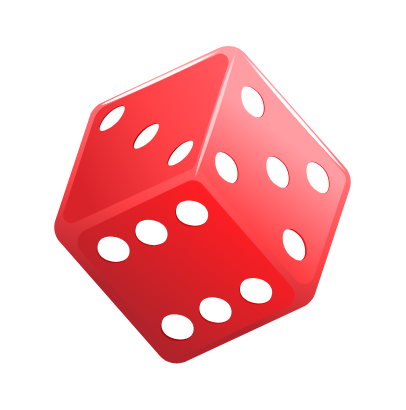